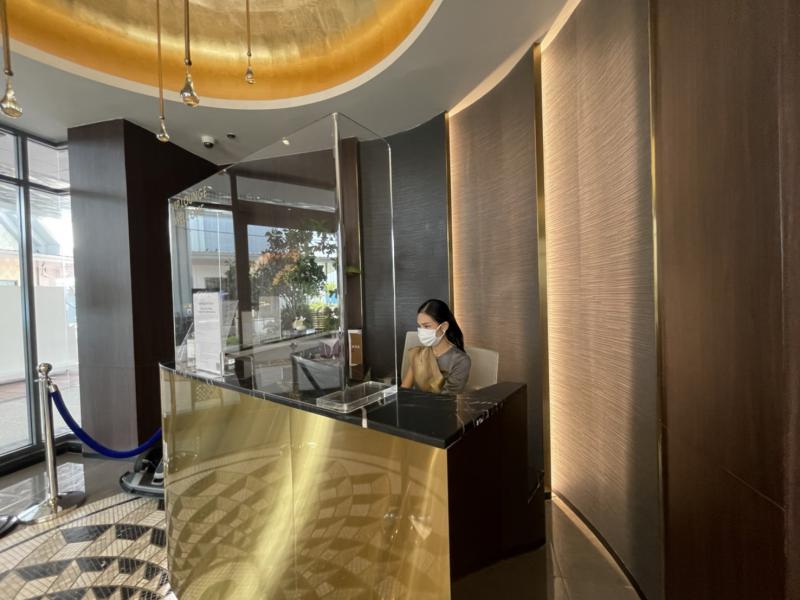 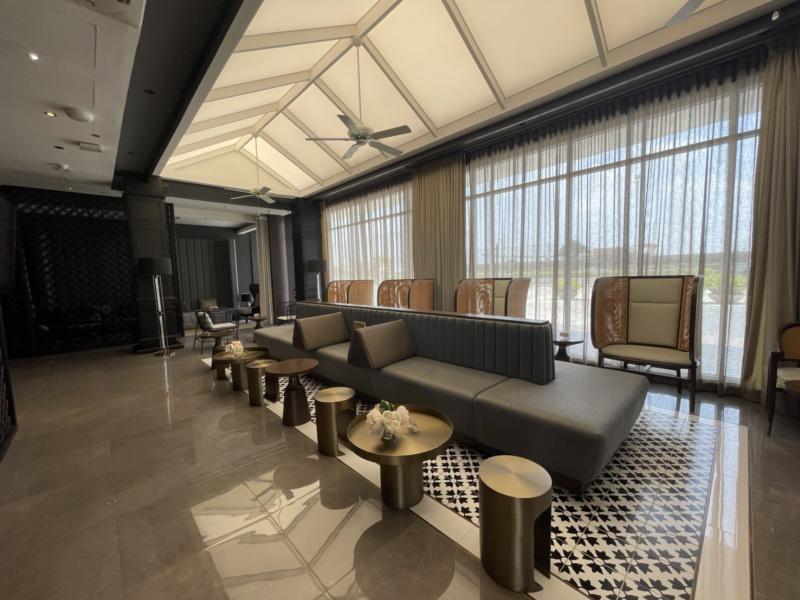 Special privileges are being offered to customers who hold flight tickets with participating airlines – simply show your boarding pass to receive the following privileges: 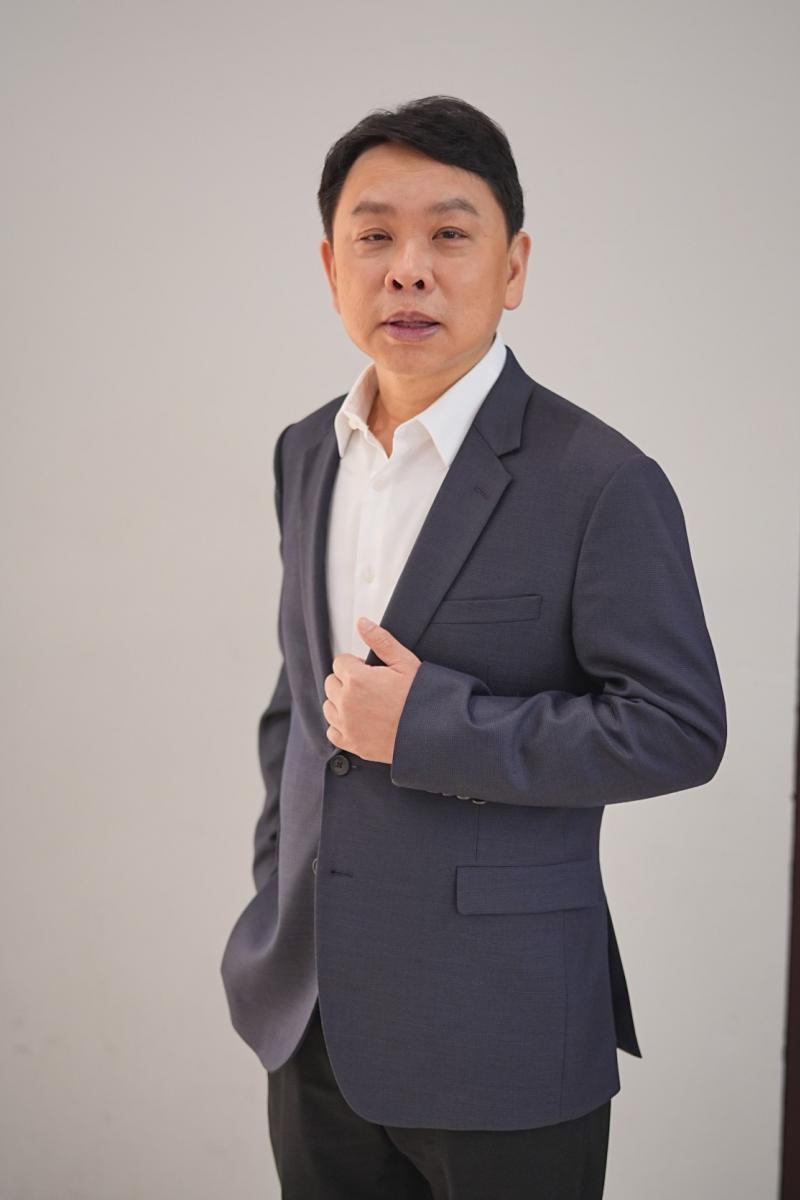 Dr. Nattakit Tangpoonsinthana, Executive Vice President of Marketing for Central Pattana plc, said: “According to the Tourism Authority of Thailand (TAT), during the first nine months of 2022 (Jan-Oct), the number of tourists entering Thailand exceeded 7 million as expected. There is a high probability that Thailand will reach the target of 10 million foreign visitors this year. It is estimated that during the fourth quarter (October to December) this year, 1.5 million foreign tourists will visit Thailand per month. Central Pattana has joined hands with world-class airlines and partners to launch various campaigns to spur shopping and provide customers with special privileges during their vacation. We are preparing to hold great festive events to welcome tourists from around the world such as the 'Light Up Christmas Tree Celebration 2023', which marks the beginning of the happy festival in Thailand and 'Countdown 2023' at Central World, known as the ‘Times Square of Asia’ – a world-class landmark for the New Year countdown event. There are also other events that will be held at our shopping centers in every region to help support tourism and push forward Thailand to become the tourism landmark of choice for every festival. We will highlight the role of our shopping centers as a center that connects the retail and tourism ecosystem together to complement the whole system of tourism, following the strong vision of the government.”

Enjoy the special privileges available from the ‘CENTRAL PATTANA X AIRLINE BOARDING PASS PRIVILEGES’ campaign from today until 31 March 2023. Check the details for eligibility and conditions of the campaign at gift redemption counters at 15 branches of Central Pattana's shopping centers nationwide. 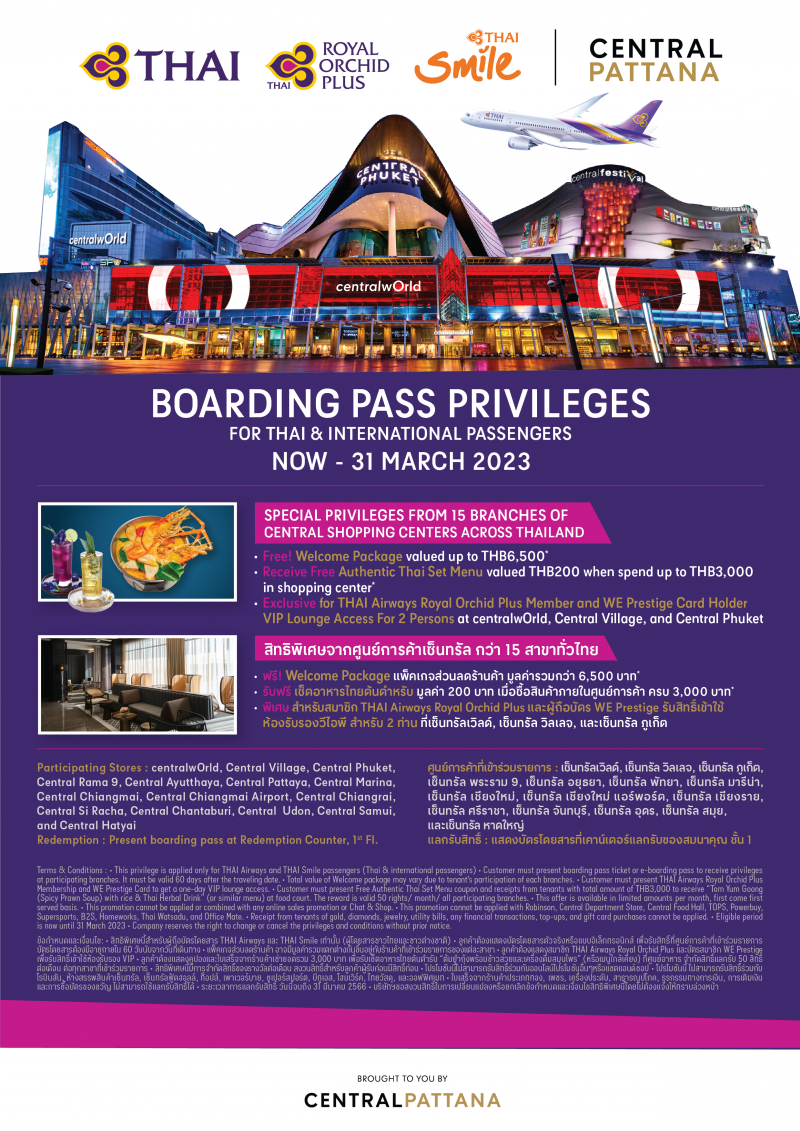 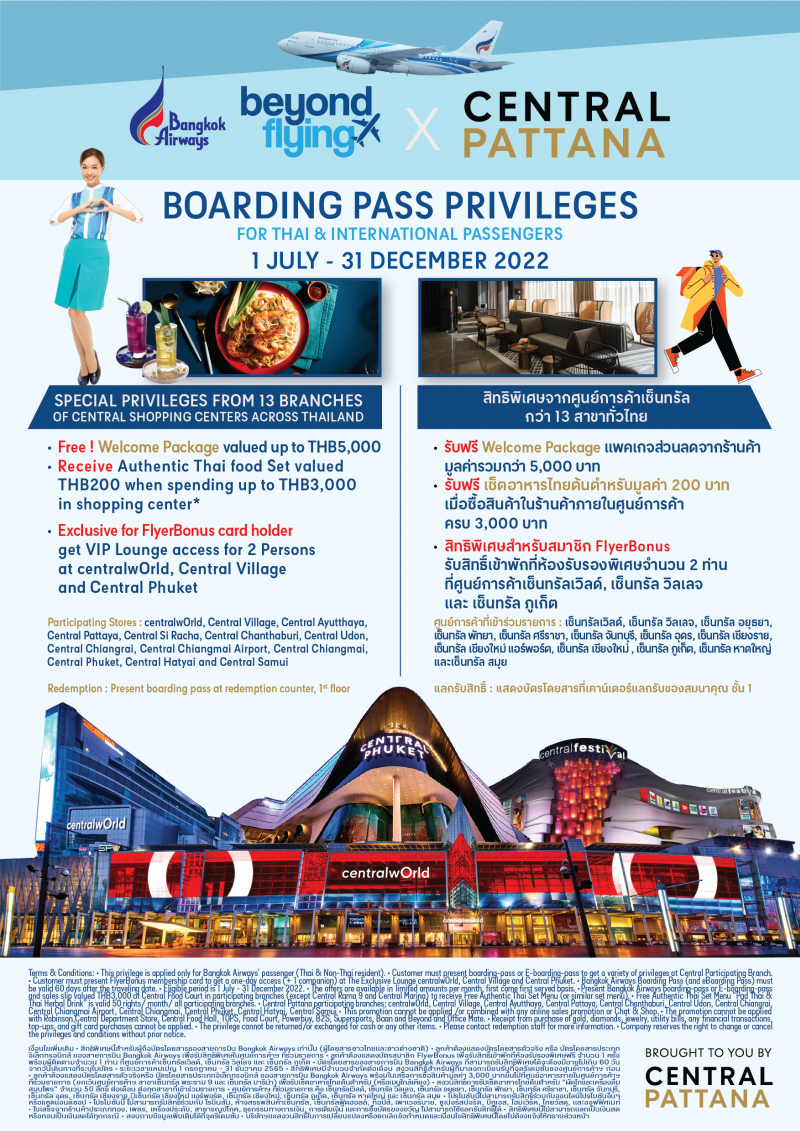 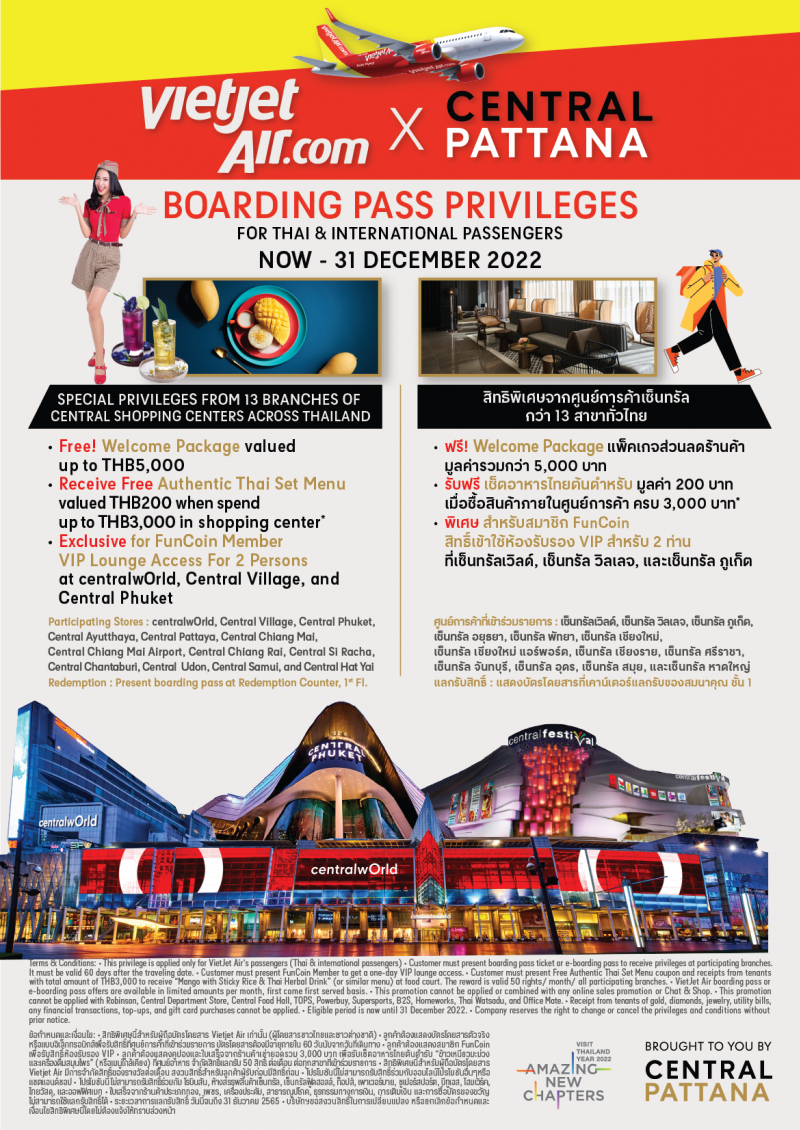 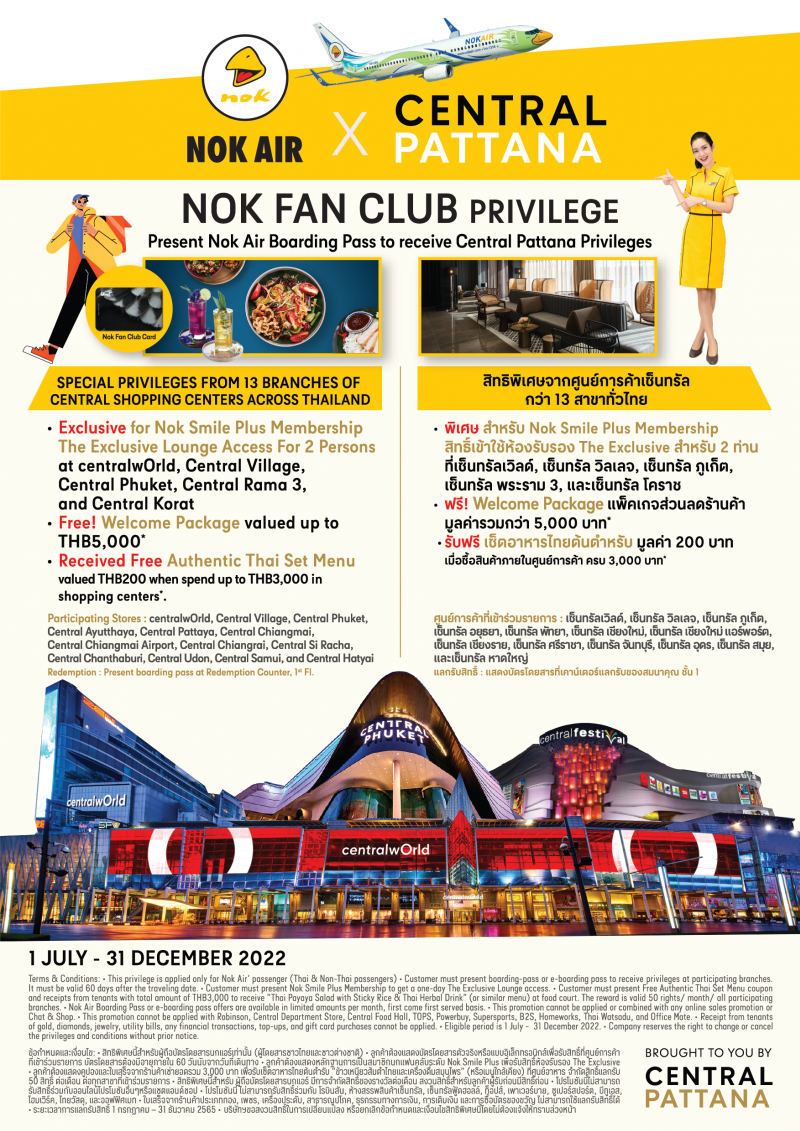