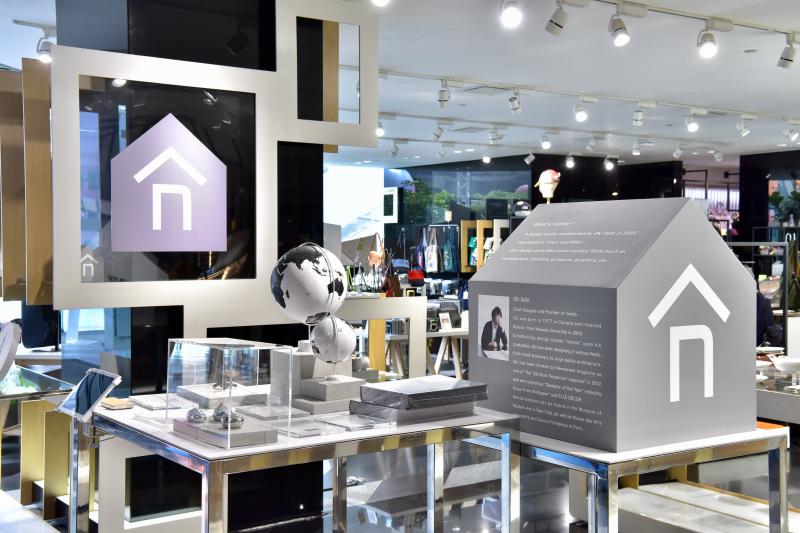 Siam Discovery The Exploratorium reinforces its positioning as the leader of cutting-edge creativity that invites everyone to a never-ending experience to Experiment, Create and Cultivate. Now Siam Discovery is bringing to Bangkok Thailand’s first “nendo house,” an exclusive pop-up store that encapsulates the unique Japanese  minimalistic nature that meets ingenious aesthetic design of the  highly accoladed Japanese designer Oki Sato. Discover the aesthetic essence of nendo at Siam Discovery, His Lab, M Floor, Bangkok.

Oki Sato, the founder and chief designer of Nendo, is named by Newsweek magazine as one of  "The 100 Most Respected Japanese." He is also the visionary consultant of the design force behind the inspiring design concept, ultramodern architecture and interior design for the ground-breaking revamp of Siam Discovery. The opening of the nendo house offers an access to nendo design aesthetics that encompasses a range of exclusive items available only at nendo house. This latest nendo house is the world’s second pop-up store, following Tokyo.

Discover the exclusivity of nendo house design that features remarkable collaboration collections. Doraemon minimal desktop collection products were designed to celebrate the 50th anniversary since the first publication of Doraemon, a series of forever-classic Japanese manga. The main character, the robotic cat Doraemon, and its many Secret Gadgets are portrayed in absolute minimum of shapes and colors while uncompromisingly preserving their original characteristic.   Doraemon’s Hand takes the form of a simple sphere, holding clips, pins or even memos with neodymium magnet. The card holder and pen holder, are both designed in the shape of Doraemon’s 4D pocket. The bookends are inspired by the ‘anywhere door’, which transports the characters instantly between various worlds. The tray for small articles follows the shape of a beam emitted by ‘small light’ from straight above. When a figurine is placed on it, it looks as if having been shrunk in the light. The mobiles, enlivening the interior with their floaty movement in response to the flow of air, are in the shape of ‘hopters’.

BE@RBRICK shadow, a bear block figure, introduced in 2001 on the 100th anniversary of the birth of teddy bear is designed under “digital teddy bear” concept, characterized by the rule that no three-dimensional addition is to be made to the nine existing basic parts that compose the figure (head, arms, wrists, body, waist and legs) and that the only alteration is to be made solely by the expression through 2D print.  Three types were introduced – “under” where it seems the lighting is making the spotlight stir from underneath, “behind” where the backlight seems to be glowing from its back; and “side” where the light seems to be illuminating from diagonally above. The logo, which represents the collaboration, was not customarily placed on the “back”, but was printed on the “foot sole”, made visible when the BE@RBRICK is being sat down.

The design range also features products for everyday use. Hanataba or Wakasa chopsticks highlights traditional Japanese craftsmanship that combine functional grace. For four centuries, the town of Obama in Fukui Prefecture, Japan, has manufactured lacquered chopsticks recognized as the longest-lasting and most beautiful of Japanese lacquer chopsticks since the seventeenth century. The new chopsticks in created in collaboration with Hashikura Matsukan, a manufacturer who continue Obama’s traditional manufacturing techniques to today. Revolving around the functional use to improve the holding comfort, surface area of chopsticks in the hand is increased and natural form of the pleated cross-section is discovered. When viewed as a cross-section, the chopsticks resembles flowers, so a bunch of chopsticks together turns into a fascinating ‘bouquet’.

top-tea set is a teapot and cup set. The thick wooden lid provides insulation to keep the tea warm, and its pointed centre condenses steam into liquid and directs it back into the teapot, rather dripping down the sides. The lid becomes a top, and can be spun on the tabletop for amusement while drinking tea.

shrink-plate, A design that takes advantage of porcelain’s problematic shrinking characteristics, making what commonly seen a problem into a design feature to make the plate’s decoration stands out.

top gear, this standing bottle opener opens a bottle when pushed or pulled in any direction. It goes into "top gear" with the movement used to open the bottle, and the gears shift higher and higher with each bottle opened.

More design products awaits. totte-plate features plates and bowls with handle, which called ‘totte’ in Japanese, making them easier to carry, hang-able and easier to hold. snap glasses + / round is pairs of reading glasses in light, pliable polycarbonate resin whose folded temples snap onto the nosepiece. The glasses’ cloth case is cylindrical so that they can be inserted from either end, and the glasses and case are locked into place by snapping on the temples. The temples are easy to remove, for users to enjoy different colour combinations.  Or the “TEN:TEN”  watch collection that plays with time like the draftsman wristwatch, inspired by the drafting instruments.

Explore the nendo design aesthetics at nendo house pop-up store and immerse in the minimal but unconventional and unique at His Lab, M Floor, Siam Discovery The Exploratorium. 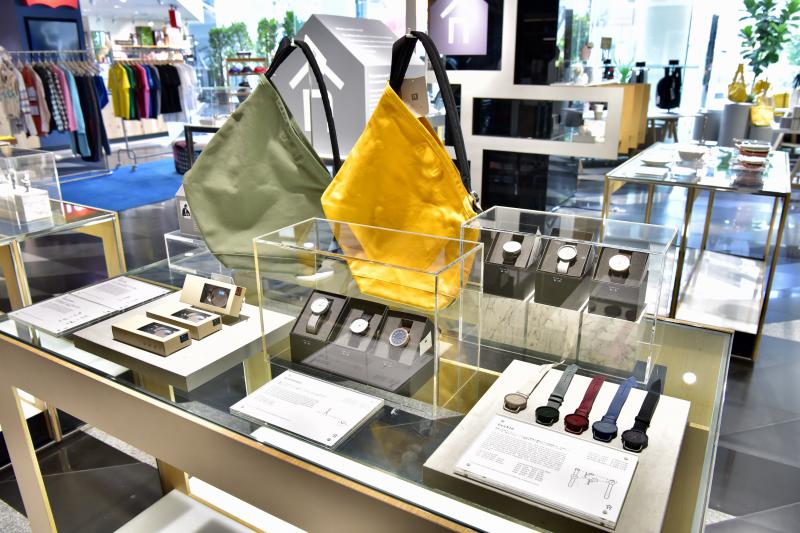 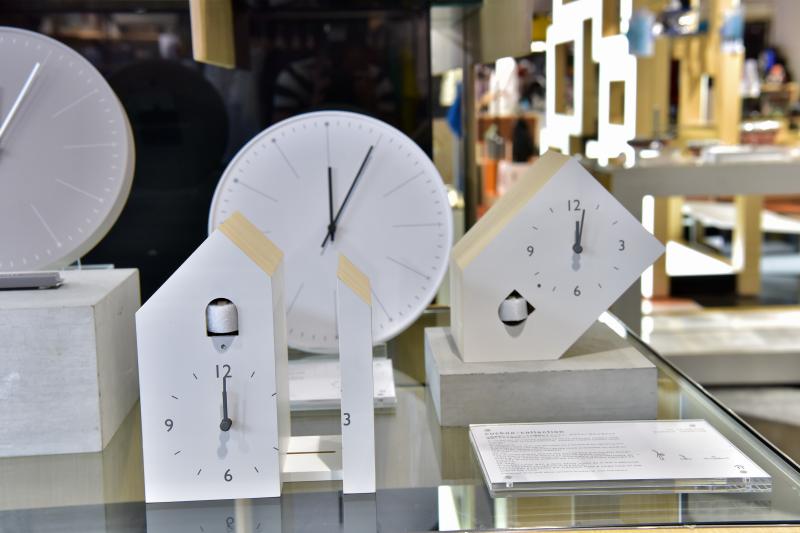 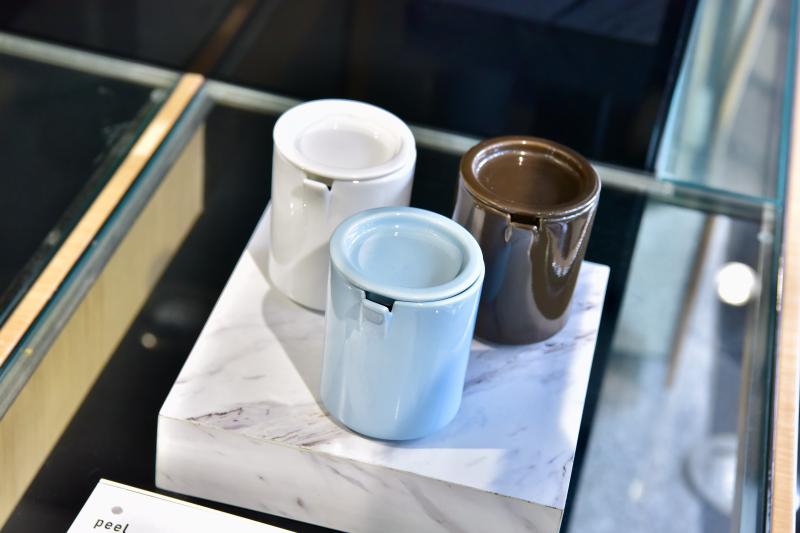 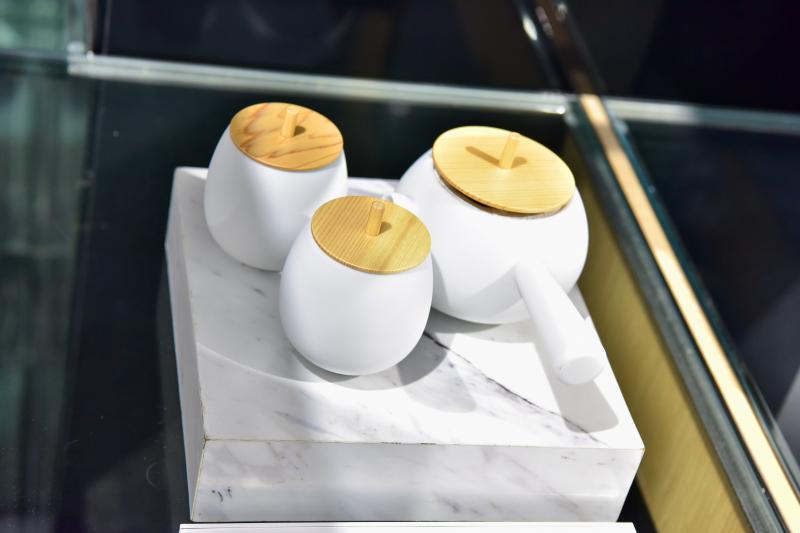 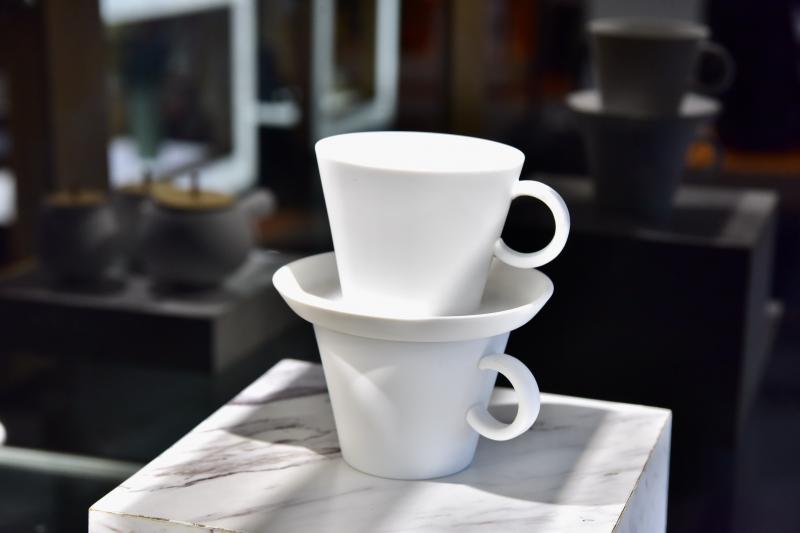 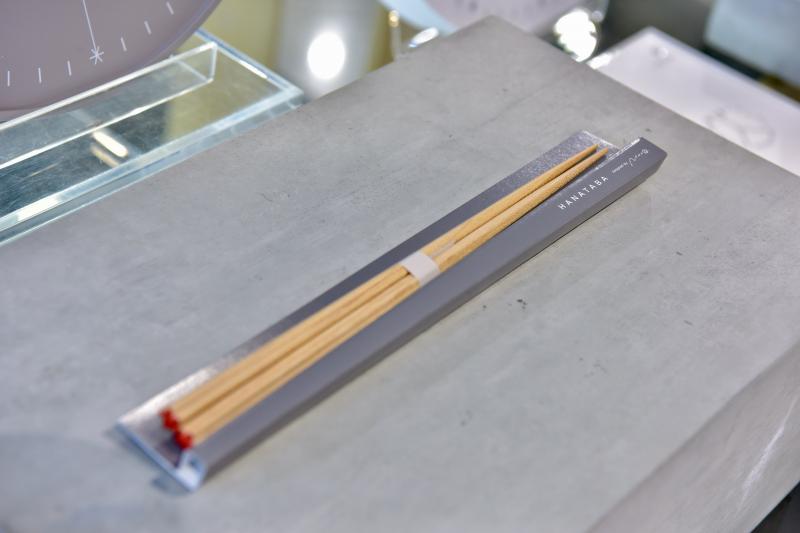 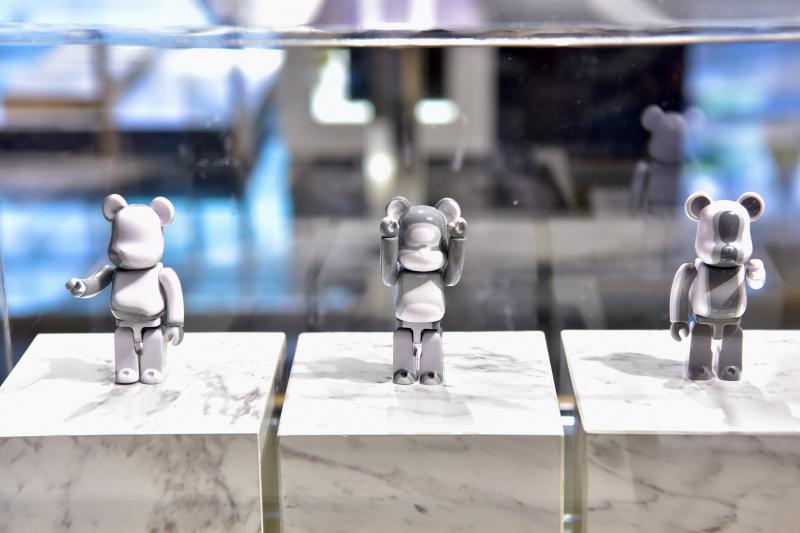 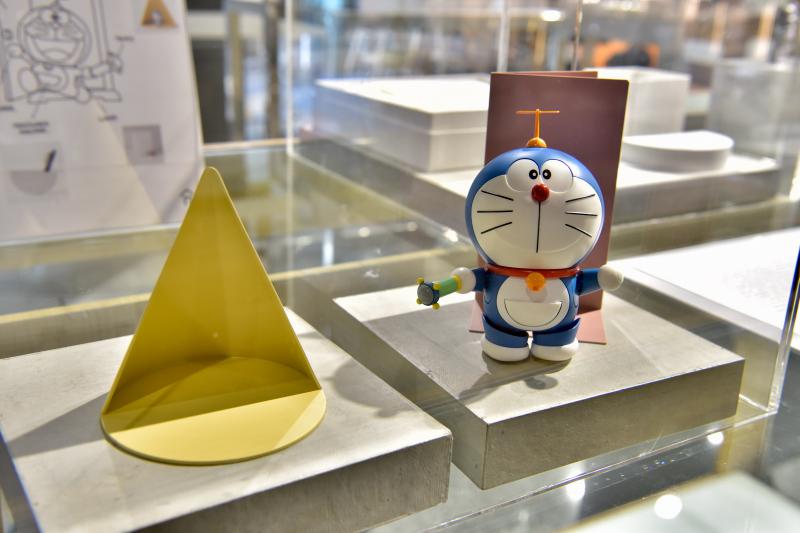 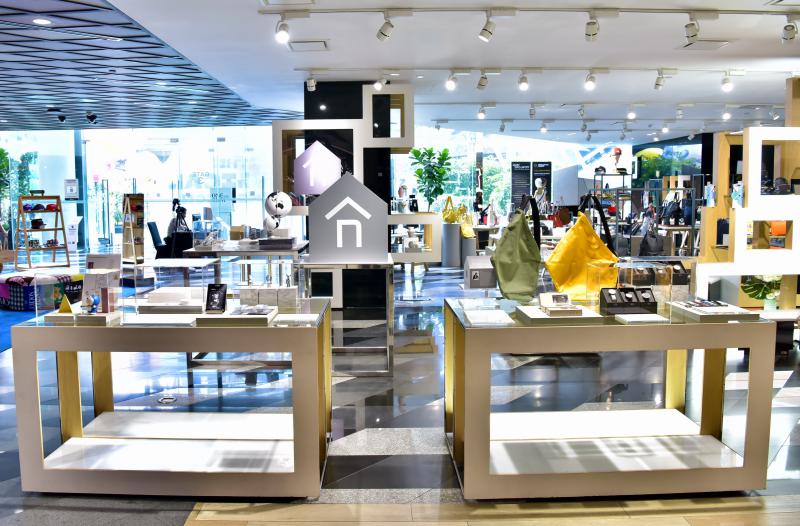