Dr. Karndee Leopairote, Executive Vice President of FutureTales Lab by MQDC, announced its collaboration with Arup to co-develop the foresight research toward 2050 for Greater Bangkok, stretching 150 km from a central Bangkok to the eastern part of Thailand. Megatrends help us to understand the approaching futures and the driving change triggering economic, social, and environmental development for a livable, sustainable, and environment-friendly city.

“In the past few decades Thailand has transformed from a rural society to be over 50% urbanized. Bangkok has increased its population, becoming a metropolis of over 10.5 million people. The emergence of COVID-19 pandemic situation is a reminder of how vulnerable the city is. This crisis comes amid climate change and declining biodiversity, raising concerns for urban development.

“On the other hand, the positive factors for development have also continued through booming new technologies, a shift toward renewable energy systems, and the increased electric transportation. Also, the social media is opening new horizons. All these changes are transforming the city for the better,” said Dr. Karndee.

1. Well-being for all
The city's growing environmental and human health problems will weigh heavily on Bangkok’s citizens. Air pollution causes widespread ill health and a quarter of deaths worldwide, killing as many as 13 million people each year. A survey of more than 15,000 consumers found that they ranked health issues first and environmental issues second among their list of concerns. Three in five consumers believe their health is already affected by environmental problems. A survey of more than 1,000 Thai students found that 92% believe all life is worth preserving and seek a work-life balance for the well-being of all. 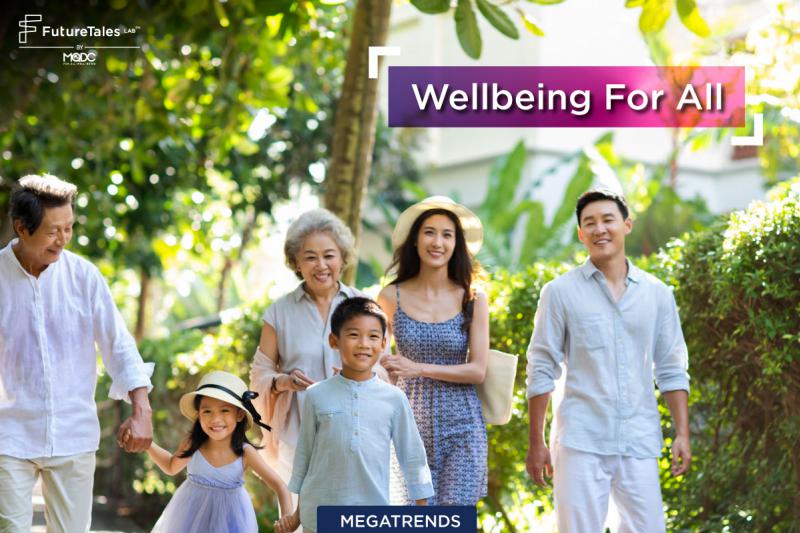 2. Wise nation
By 2025, life expectancy is set to have risen further to 72.6 years for men and 78.1 years for women. By 2050, over half of the population will be 60 years or over, weakening GDP growth by 0.75% over the next 30 years. Healthcare costs for older adults are expected to quadruple from 2019 to 2022. But opportunities will also increase for older workers, especially in passing on experience to younger people. Research shows that older workers outperform their younger counterparts in soft skills such as social skills and loyalty. These skills can help provide lifelong learning for a smart nation. 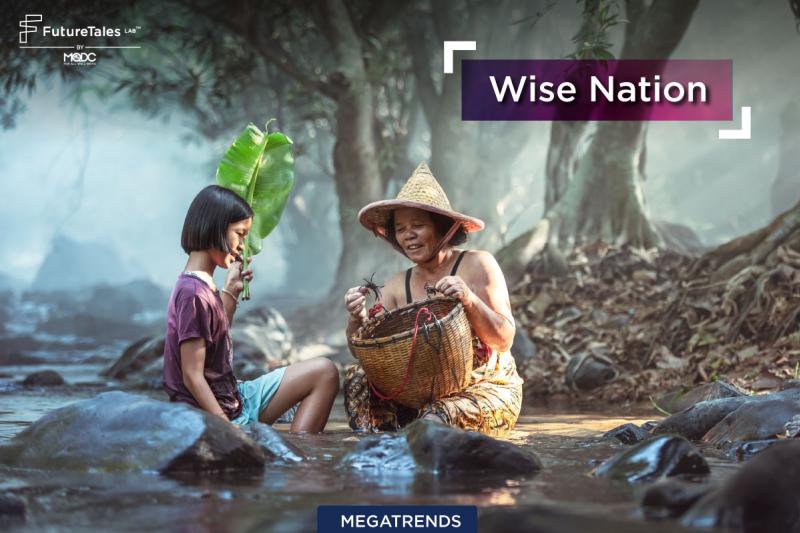 3. Data dominance
The Internet of Thing (IoT) may put urban systems under the control of a few large tech companies, posing risks for security and privacy. Seven of the top 10 global companies by market capitalization are tech companies. They also make up seven of the top 10 investors in R&D, an area where the sector spends more than other industries. But smart city development can improve quality of life. 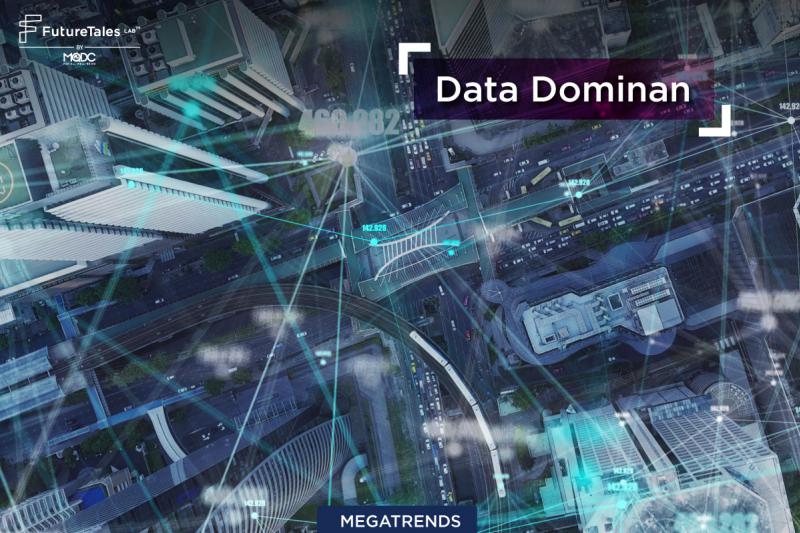 4. Platform transparency
Mass protests grew by about 11.5% annually between 2009 and 2019 around the world. Information on multiple online media channels raises expectations and facilitates scrutiny of the state sector. Transparent data can enable digital infrastructures that enhance government engagement and education. Thailand's ranking on the Network Readiness Index has steadily risen over recent years, reaching 56th in 2019, up from 67th in 2015. The use of social media platforms is a key strength for residents of Greater Bangkok, helping drive government policy and planning to better meet the needs of the people. 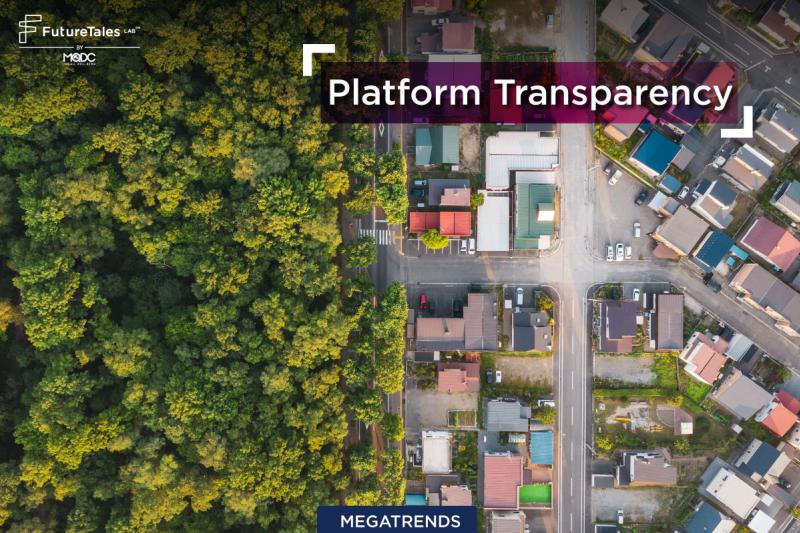 5. Waste to jobs
By 2025, Thailand is expected to produce 3.16% of the world's mismanaged plastic, ranking it as the world’s sixth largest plastic polluter and damaging ecosystems. But this crisis brings new employment opportunities. Technology across a wide range of industries will create a circular economy and new jobs. The ASEAN and East Asia Economic Research Institute found that circular economy principles could boost the economy by as much as $324 billion and create 1.5 million jobs in Asia’s big cities by 2042, including innovations in plastics processing for reuse and recycling, transforming Thailand’s current situation. 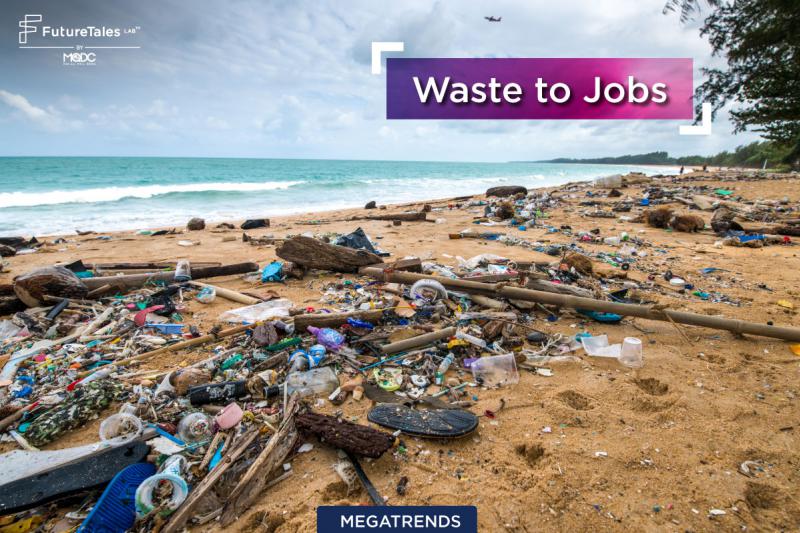 6. Health holidays
Thailand has relied heavily on international tourism, which contributed 21.6% of GDP in 2018. The country will become a leading retirement destinations and attract tourists seeking healthcare. The eco-wellbeing industry can generate jobs and develop advanced service skills, creating an identity for the country as a leading provider of healthy lifestyles and a top destination for health holidays. 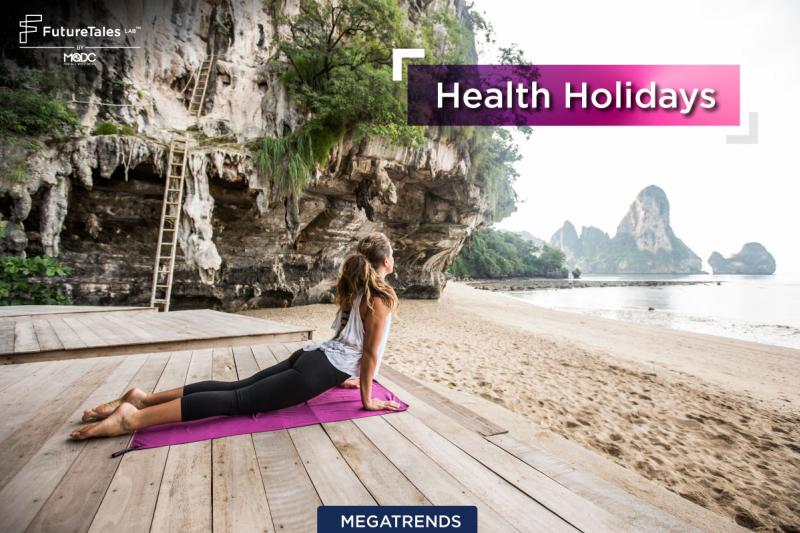 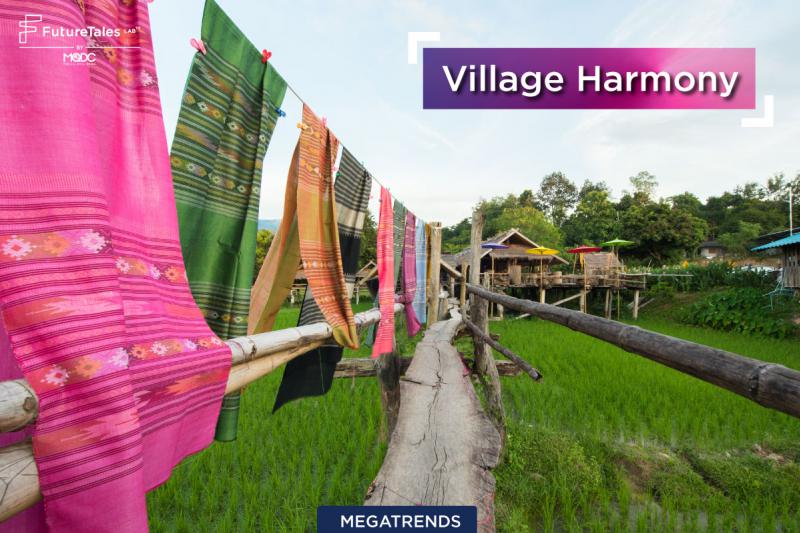 “Insights on opportunities and challenges will create a new perspective including information that helps all sectors prepare for what may happen in Greater Bangkok. These megatrends can create awareness and also help city developers, government, and the private sector see possibilities to help create sustainable cities for all life,” said Dr. Sumanasrethakul.

Dr Anne Kovachevich, Australasian Foresight + Innovation Lead at Arup added: “The megatrends that we have developed for Greater Bangkok are context specific, but they could also be applicable to a range of cities worldwide. In this climate emergency era, it is more pertinent that ever for cities and companies to consider the role they play in creating a sustainable future. Our collaboration with FutureTales lab demonstrates how companies with aligned values can work together to explore opportunities that can be implemented by everyone. Greater Bangkok can also take a leadership role in developing future-ready cities and sharing how this can be achieved in the region.”
Reference : Megatrends for Urbanisation of Greater Bangkok