“Central Phuket” joins hands with over 100 local tourism businesses launching “Hug Thais Hug Phuket, Central Phuket Hotel Fair” to offer discounts of up to 70% under the highest standard of hygiene and safety measure 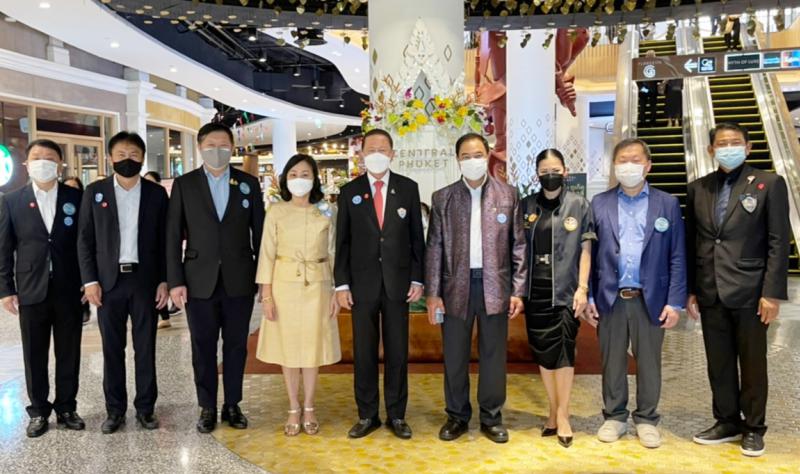 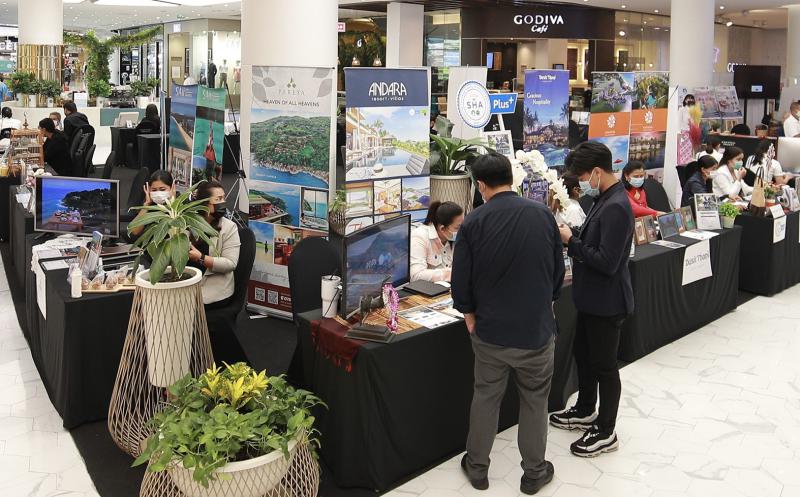 Phuket – Central Phuket by Central Pattana Public Company Limited has launched “Hug Thais Hug Phuket, Central Phuket Hotel Fair” to promote Phuket’s tourism industry with an aim to help local entrepreneurs.  The fair, held until 4 July 2021, will offer discount promotions of up to 70%, with participation of the Phuket Province, Tourism Authority of Thailand, the Phuket Thai Chamber of Commerce, various organisations in the public and private sectors, airlines and over 100 renowned hotels in the province, including Centara, InterContinental Phuket, Banyan Tree, Trisara and Renaissance. 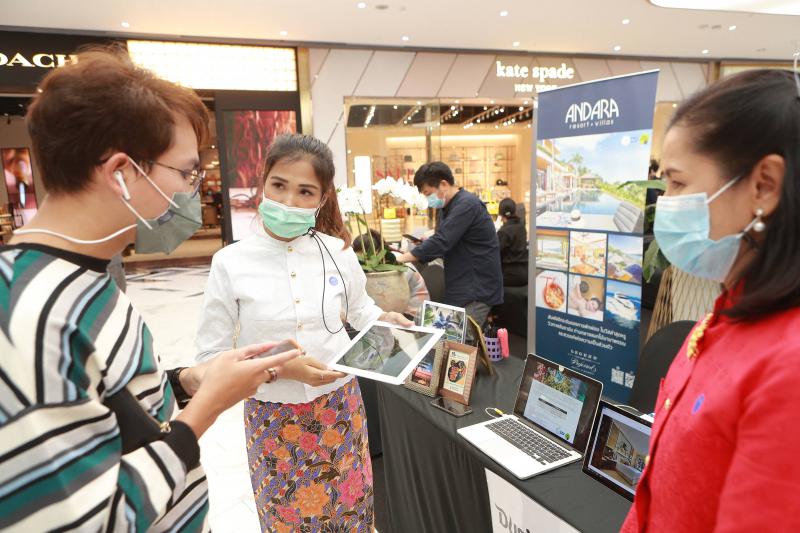 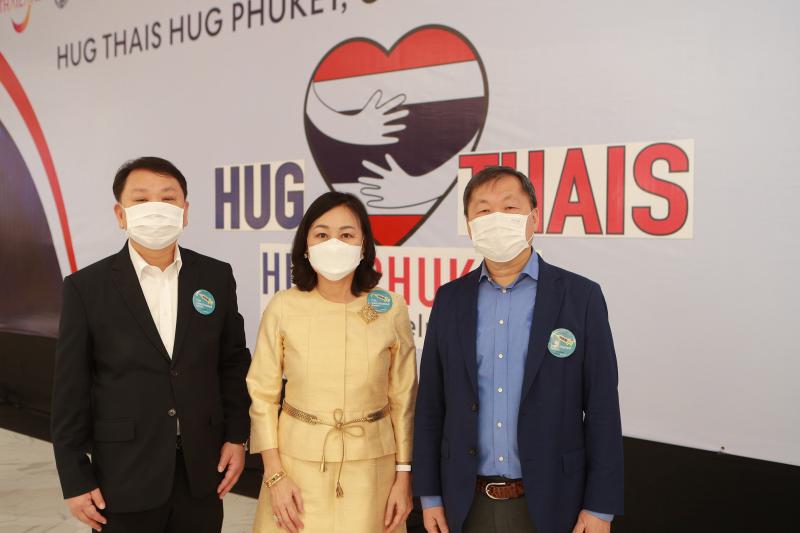 Central Phuket has initiated “Phuket Sandbox” in line with the policy of the public sector and the Thai Chamber of Commerce and in cooperation with the Central Group, Central Pattana and Central Retail.  Central Phuket, the first shopping center certified on SHA Plus+ standard of the Tourism Authority of Thailand (TAT) with 85% of its employees vaccinated, has implemented “Phuket Model for Safe Tourism City” with a goal to stimulate the economy, promote the tourism industry and support SME entrepreneurs across the country. 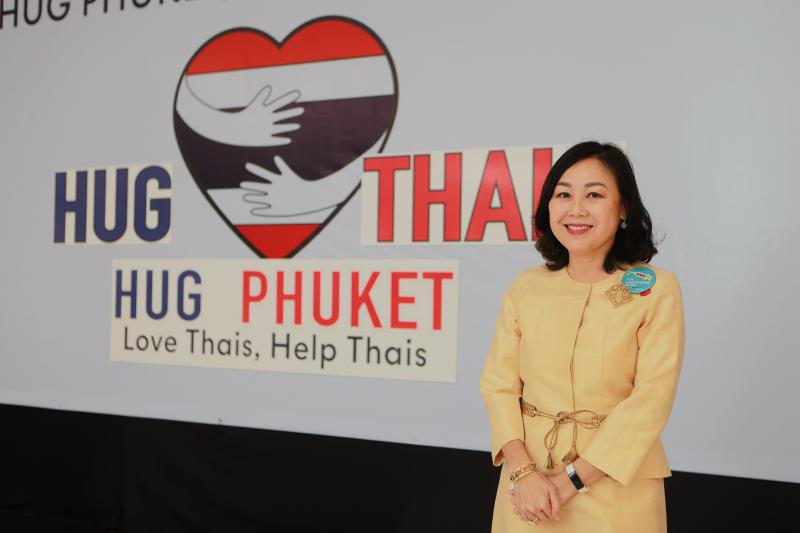 The “Phuket Model for Safe Tourism City” will use the following approaches:

2.1 Tourism businesses and services throughout the value chain will be connected, including shopping centers, hotels and local entrepreneurs, in order to create a complete tourism system and raise the capacity of the province. Central Phuket, in particular, will utilise its strength as a world-class attraction that can attract Thai and international tourists with high spending power and those who are looking for long-stay vacations.

2.2 Cross-regional tourism in Thailand will be promoted.  The 33 Central shopping centers across the country are the best platforms to entice people from various areas to travel to different locales in Thailand.  In fact, Central has already been actively helping cross-regional tourism in many occasions. In one of such events, centralwOrld in Bangkok hosted a venue for tourism entrepreneurs from southern provinces to promote their businesses, which received good responses.

2.3 Marketing campaigns will be launched continuously until the end of the year. 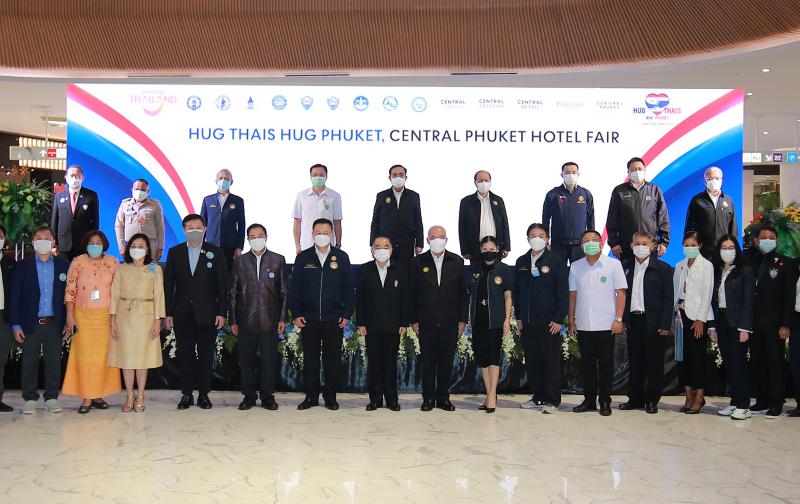